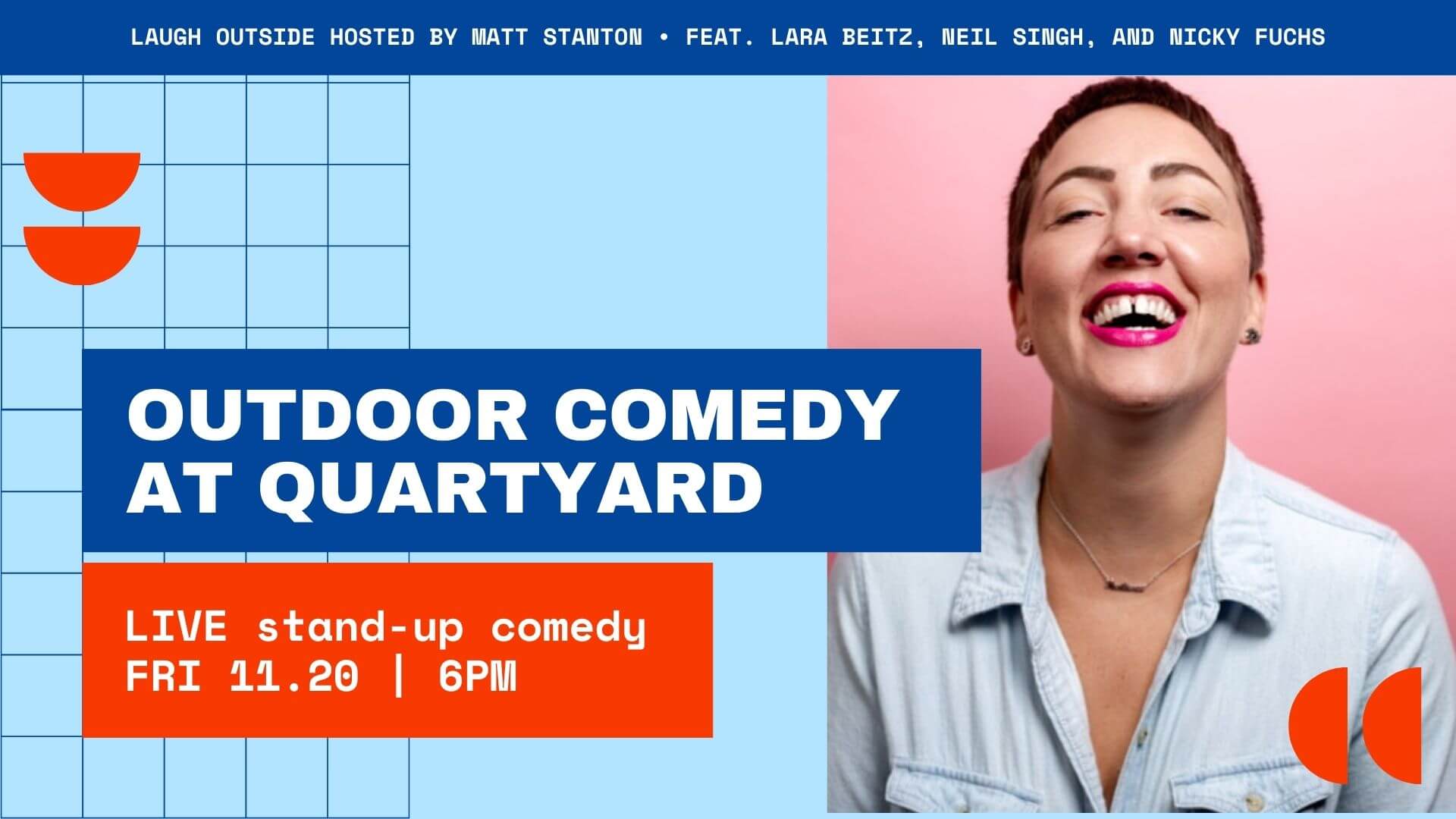 Laugh Outside: Comedy under the Stars

A night of comedy at Quartyard

All seating will be provided at socially distanced seating.

(Quartyard is an 11,000 square foot outdoor space and the seating is capped at 70 guests)

To assist with seating, please purchase tickets in the group number you plan to arrive as. If for any reason this changes please email us at Events@quartyardsd.com

Lara Beitz (recently got a big shout out from Joe Rogan)

Upon discovering stand-up comedy, Lara proved to be a natural, winning Milwaukee’s Funniest Comic in 2012. Her signature silliness combined with her dry, sarcastic delivery have made her a fan favorite nationwide. In 2015, Lara made her national TV debut on Fox’s “Laughs”. She has been featured at comedy clubs around the country, is a regular at The Comedy Bar in Chicago, and has performed sketch comedy with world famous The Second City. 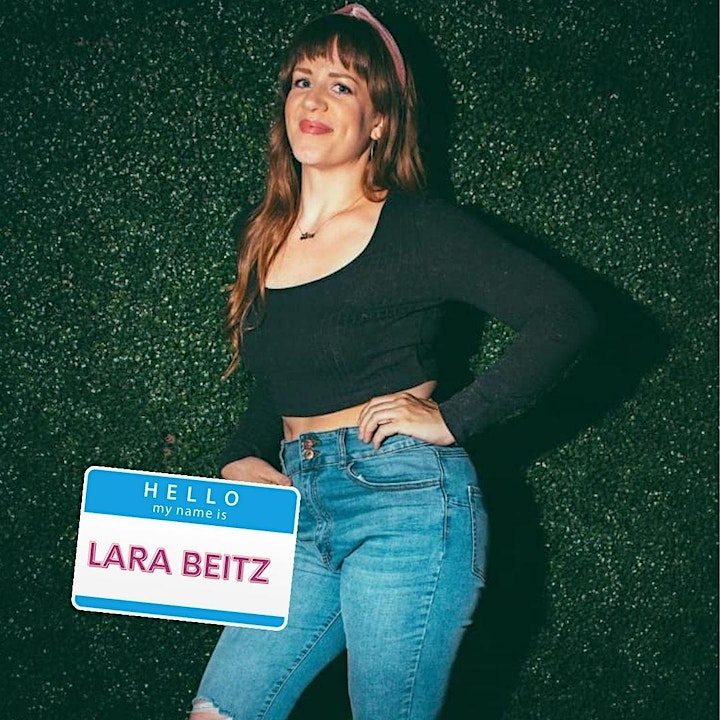 Matt Stanton is a 15 year comedy veteran who has been performing at clubs, colleges, military bases, and corporate shows all over the country. This Kentucky native has appeared on the nationally syndicated radio program The Bob & Tom Show, was featured in Dave Coulier’s “Clean Guys Of Comedy” movie, and wrote roast jokes for a television special for the Arizona Coyotes of the NHL. 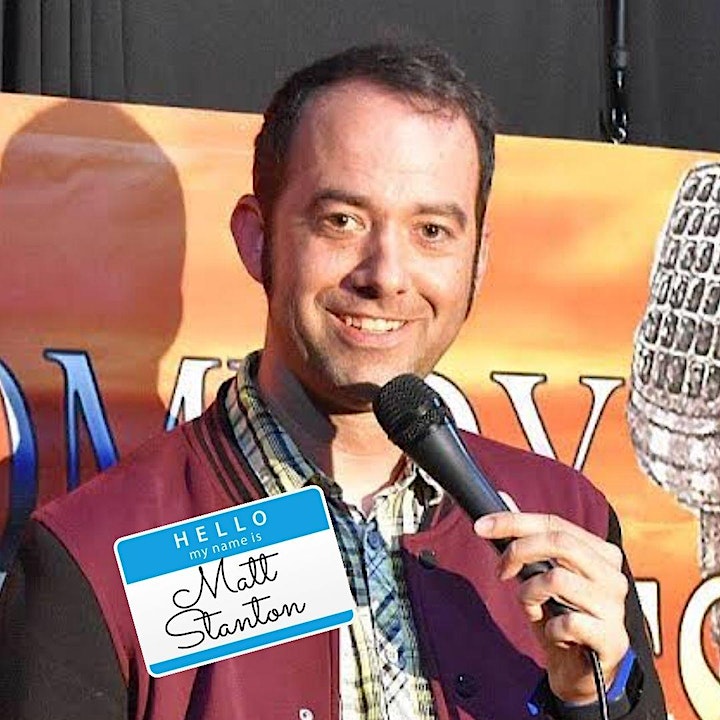 A San Diego favorite, Neil Singh brings a mature, clever and savvy stand up show. Writer and host, of East Indian descent and American upbringing, with a plethora of material ranging from family stories to adult themes. 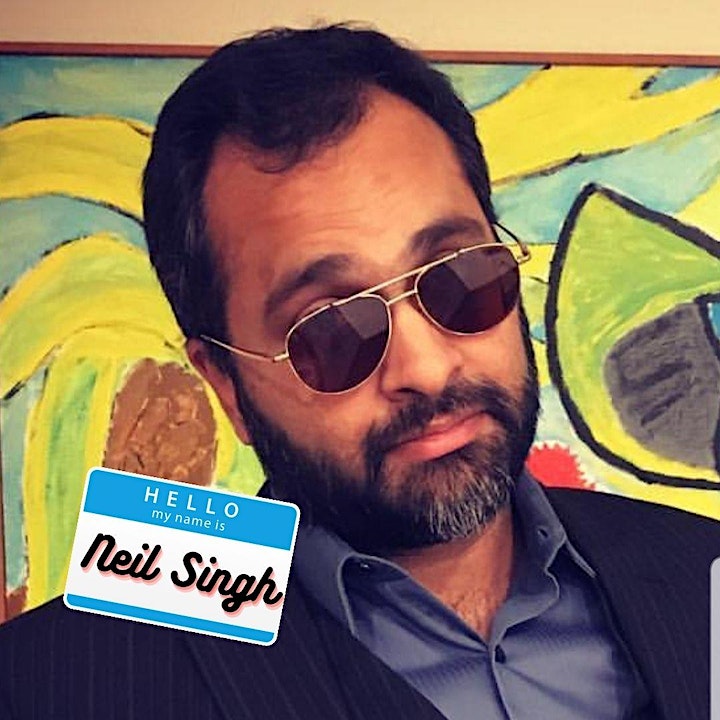 Smart and silly, Nicki is not afraid to speak her truths and welcomes you to laugh along with her at the ridiculousness we all live in day to day. Her comedy is made up of ironic truthful stories that come from her stranger than fiction real life. Nicki started performing stand up comedy after graduating with a Master’s degree in Biotechnology from Johns Hopkins University. 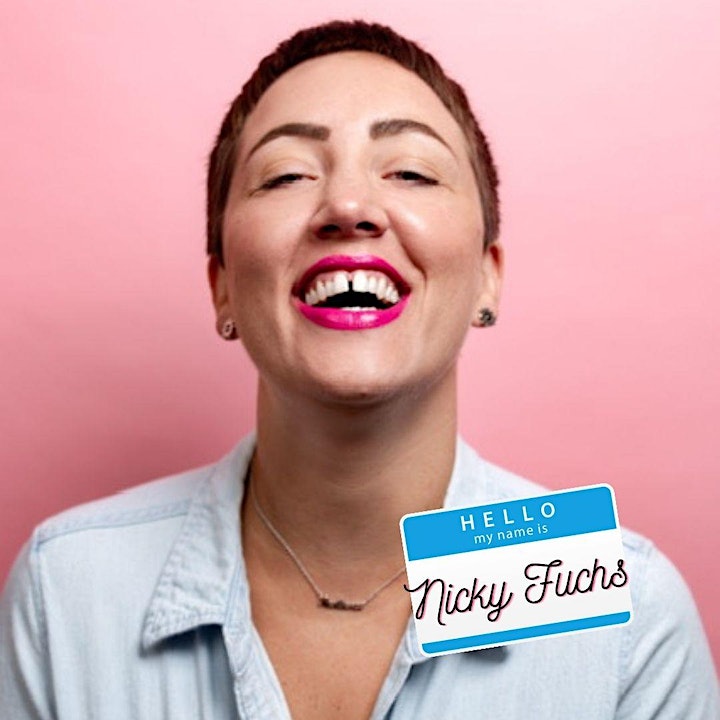