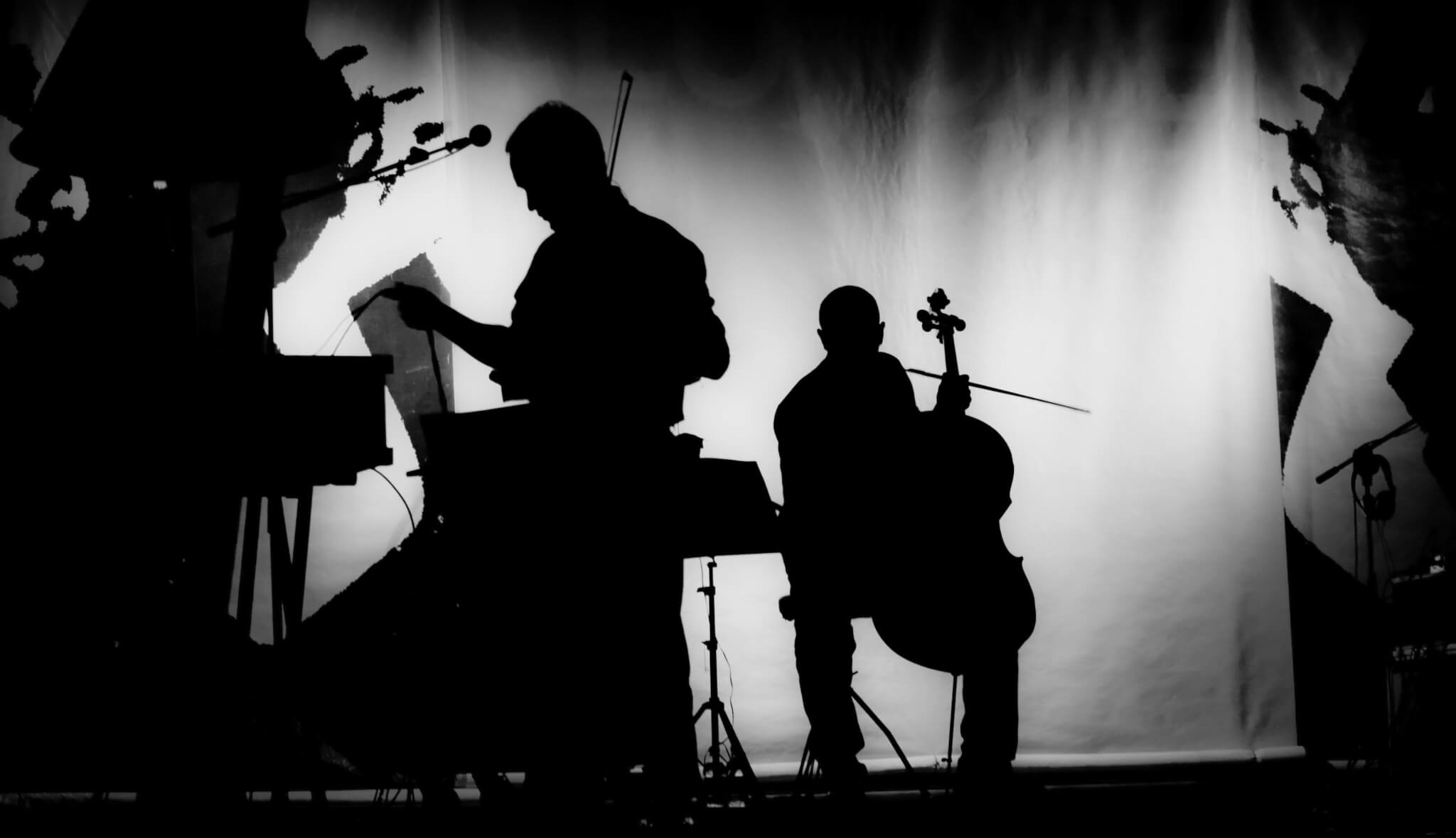 Your City Block is proud to partner with UCSD Extension in the week-long Festival of New Trumpet Music, FONT West.

Curtis Taylor is a Grammy award-winner for Best Jazz Vocal Album of 2014. He continues to awe and inspire his crowd with his virtuosic trumpeting skills. Take a look at his performance on Fox 8 News above.

Gilbert Castellanos founded the Young Lions Jazz Conservatory to showcase young blooming jazz musicians (ages 11-18) with whom he works closely as instructor and mentor. He is a nationally renowned San Diego-based musician, composer, curator, educator and arranger, and one of the country’s top-call jazz trumpeters who also plays for the San Diego Symphony.

The big band from Tijuana is making a stop in San Diego after they recently headlined a festival in their hometown, the Tijuana Jazz/Blues Festival! Led by Ivan Trujillo, they seek to impress by performing standard repertoire and music from new composers ranging from traditional, contemporary, improvisation and sound art.

Hugh has an extensive musical education background with a primary focus in trumpet performance. He toured with jazz cats such as Anthony Braxton & Maynard Ferguson. Shortly after he joined the Murray’s band in the 1980’s. Hugh’s most recently helped with the production of Roscoe Mitchell’s Bells for Southside double album. He continues to stun his audience with his performances to this day.

Lucky for you, all of these artists and more will be in San Diego for a week! Your City Block is starting off the week-long FONT West festival with the Curtis Taylor Quartet & La Covacha Big Band on February 2nd! Admission is free, so register below today!