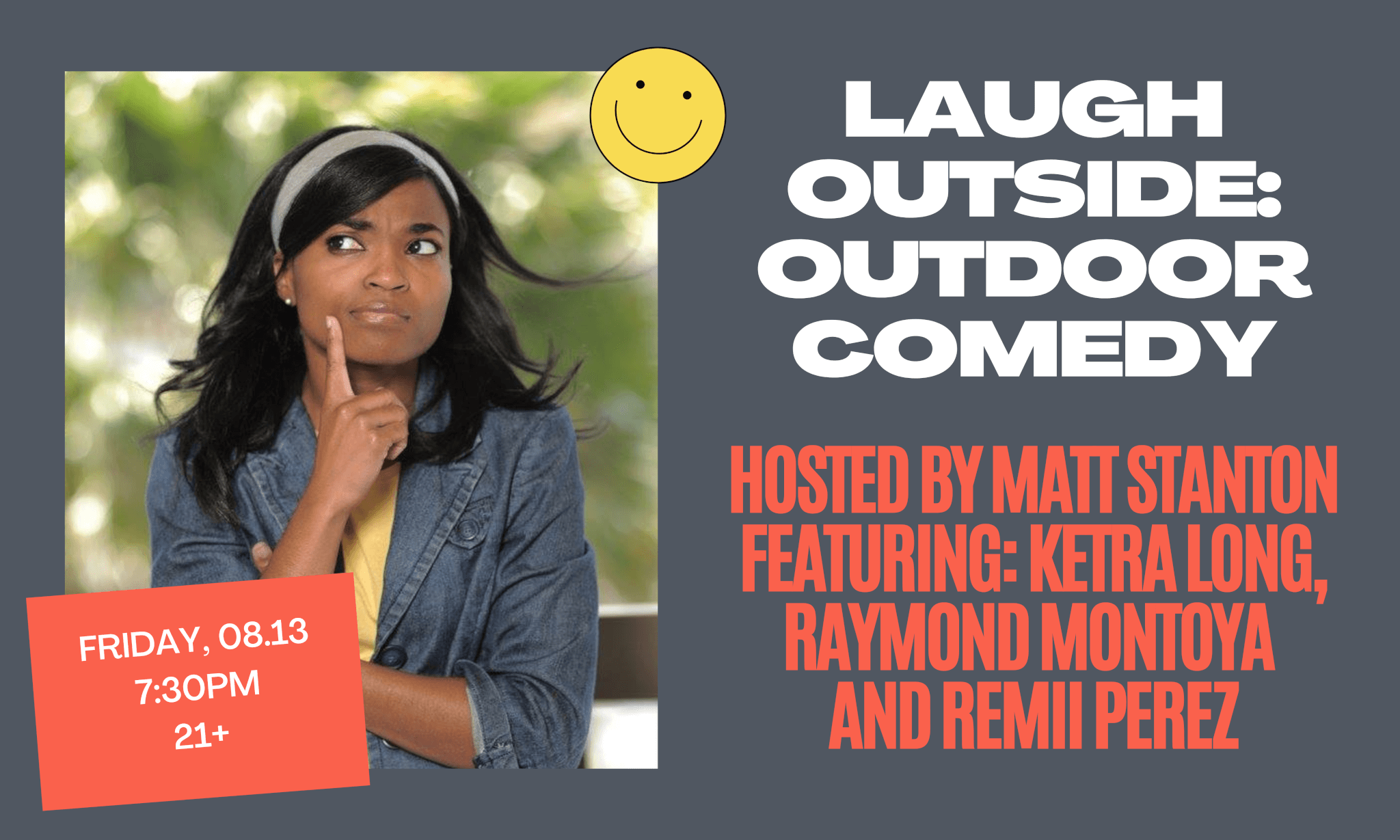 A night of comedy at Quartyard

Our headliner for this Friday’s outdoor comedy event is Ketra Long. You may know her as a comedian but something you may not know about her is she created, produced, co-directed, wrote and starred in her own web series called “Ketra Long Presents: Bearded.” She is hilarious, charismatic, and full of energy when on stage so if you like comedy, you’ll love this show.

With over 63K followers on Tik Tok, Raymond Montoya is hilarious. He’s a local comedian who performs in the OC/LA/SD area. If you look at his social media, you can tell that he’ll do anything just for Katy Perry to notice him.

Remii is a San Diego based comedian and will be returning to Quartyard for some good quality stand up. He calls himself as a “self aware hypocrite and optimistic hater,” so it’s safe to say he’ll be spicing up the show. 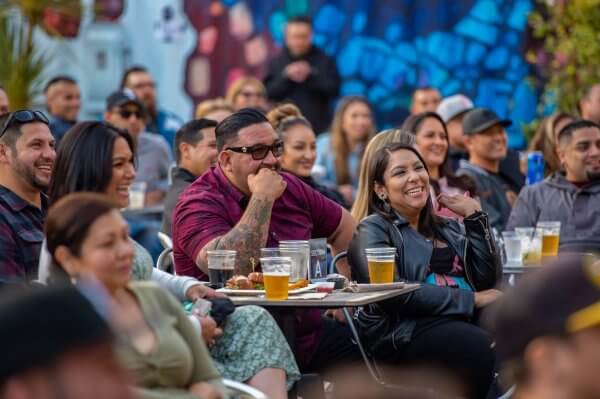 Event is 21+ | No Refunds | If guests do not arrive within 15 minutes of show time, their seats may be reassigned to another registered guest*