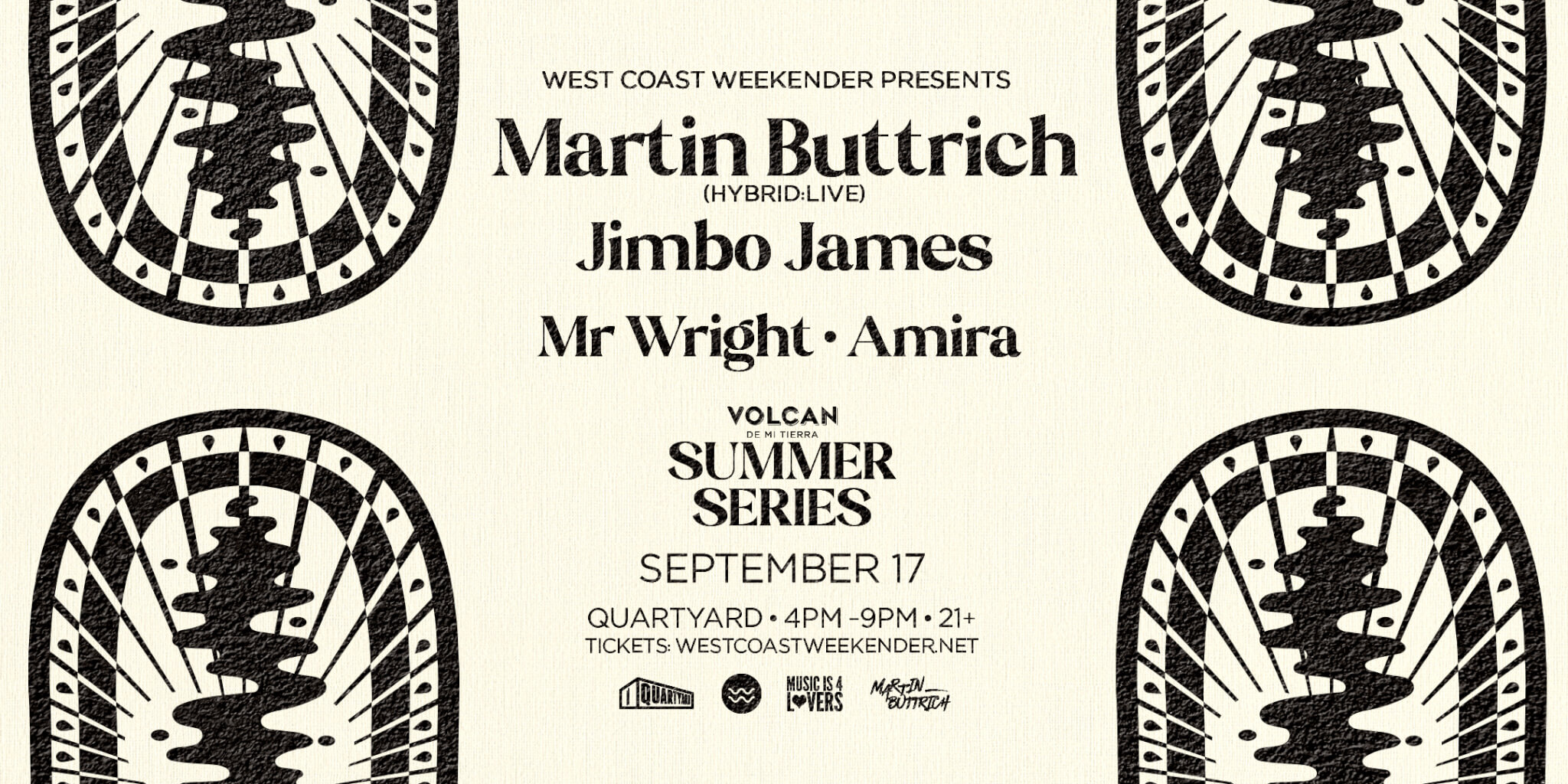 Martin Buttrich’s journey into electronic music began in clubs in Berlin and Hannover. After setting up his first studio in the basement of the Peppermint Park studio building, the partnership led to over 100 co-productions and remixes that included Madonna, Muse, Fatboy Slim. Josh Wink and Green Velvet. Buttrich has produced funk legend Bootsy Collins, while switching the patterns for artists including Tom Jones, Kelis, Moloko, Depeche Mode, Placebo, Yello, War and Roger Sanchez.

When people say “Buttrich’s music sounds amazing”, they’re not just talking about the catchiness of his compositions. An incredible work ethic combined with a flexible, curious, and humorous approach have made him truly great at what he does. He never loses touch with the gritty, human side of music, and the environments that it is played in.

No Ins and Outs