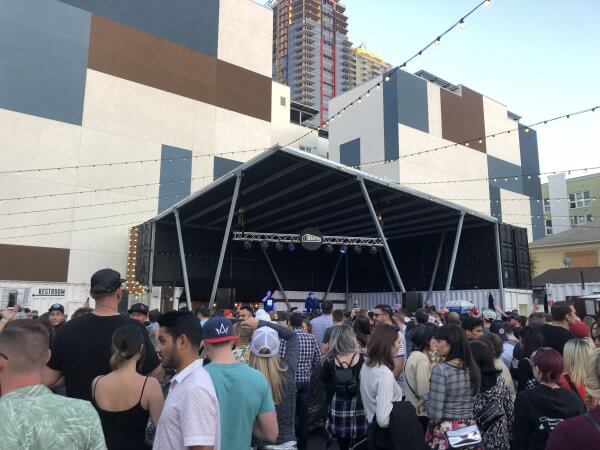 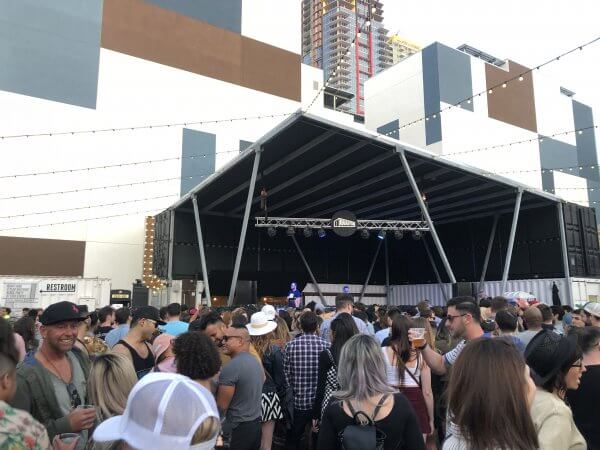 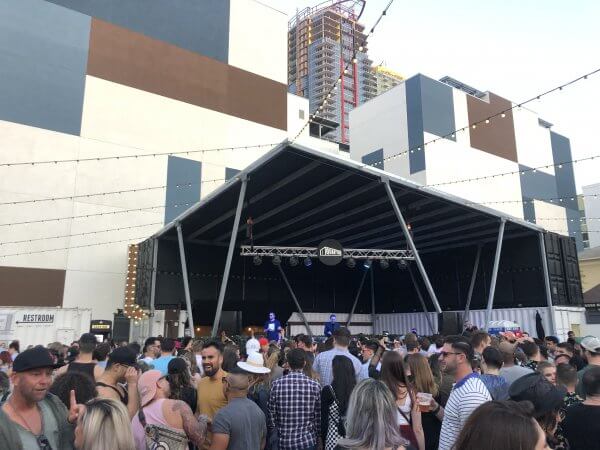 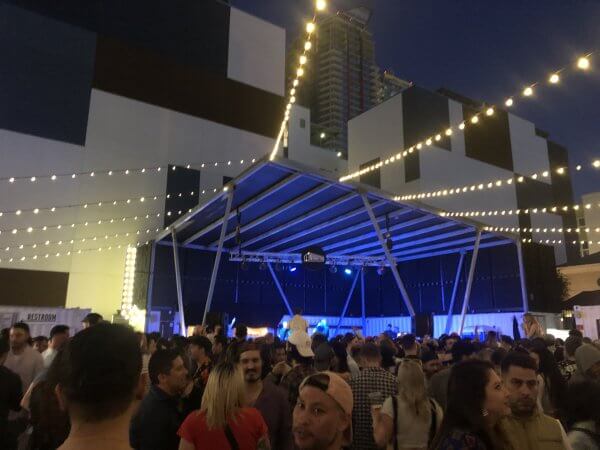 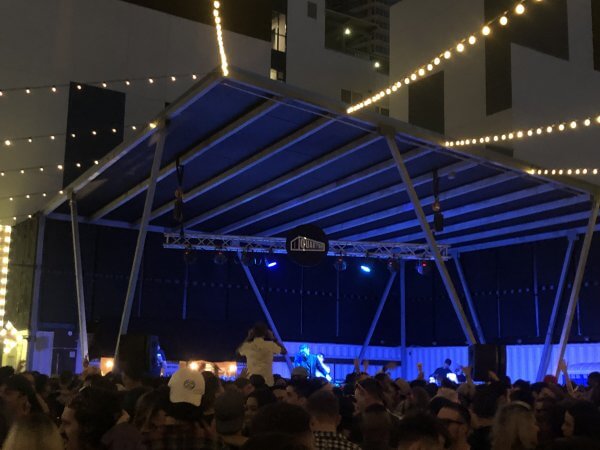 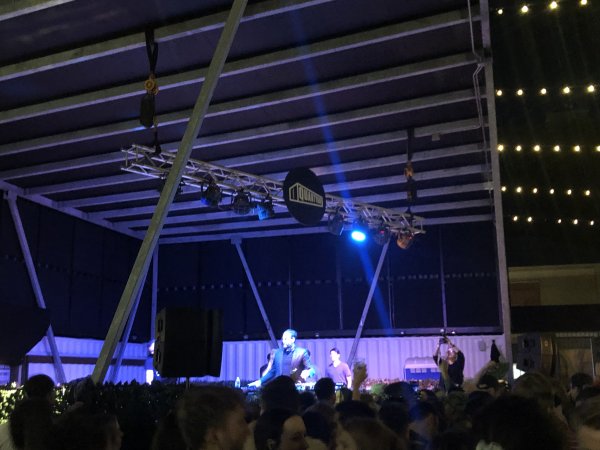 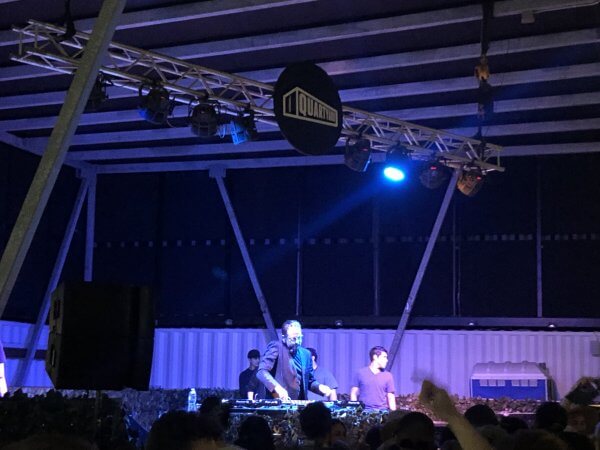 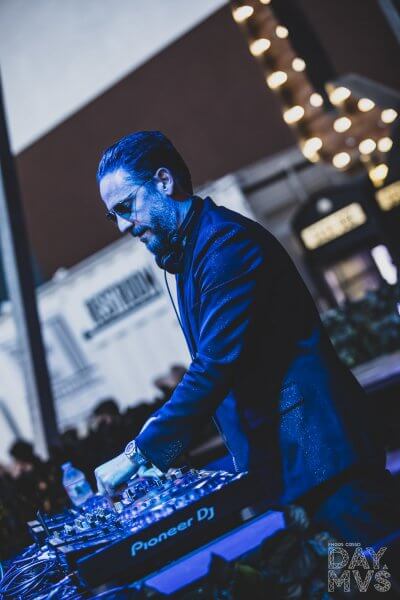 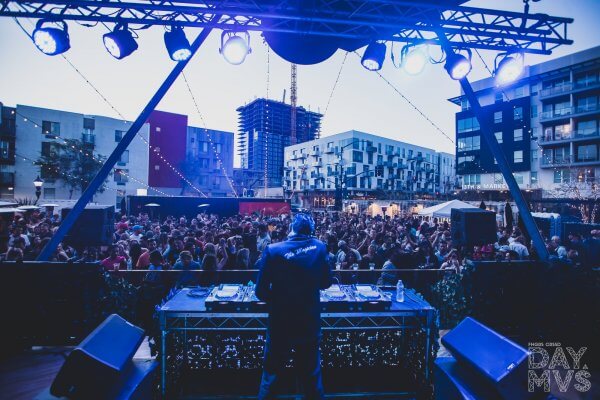 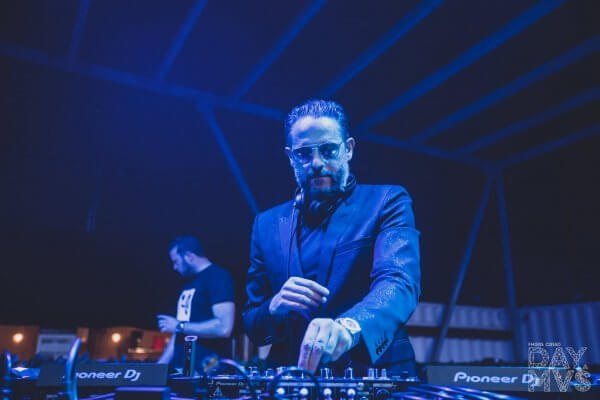 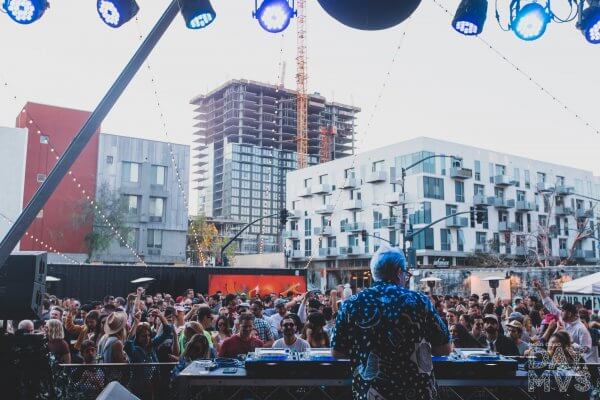 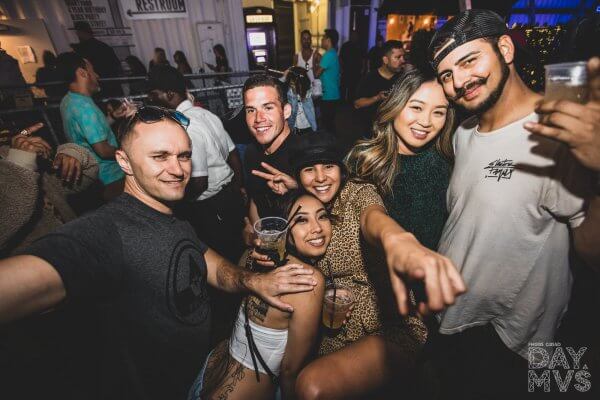 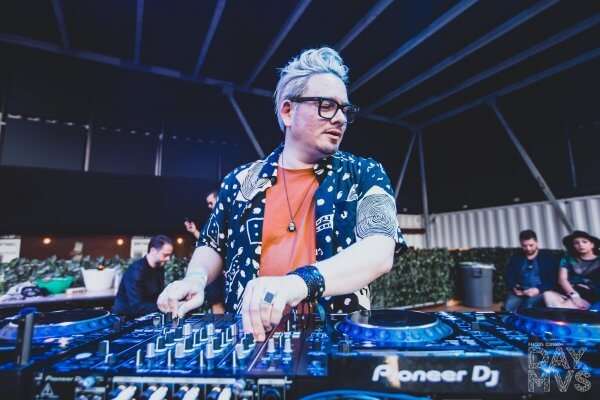 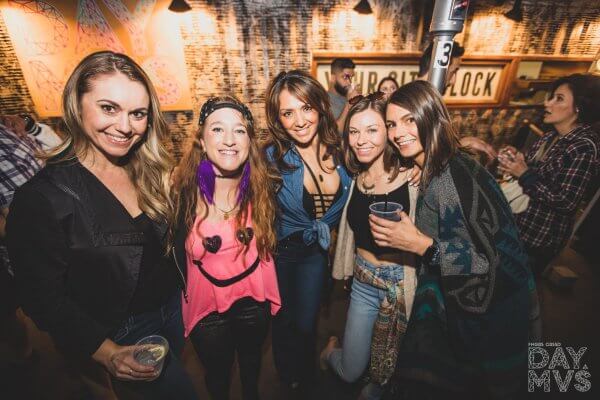 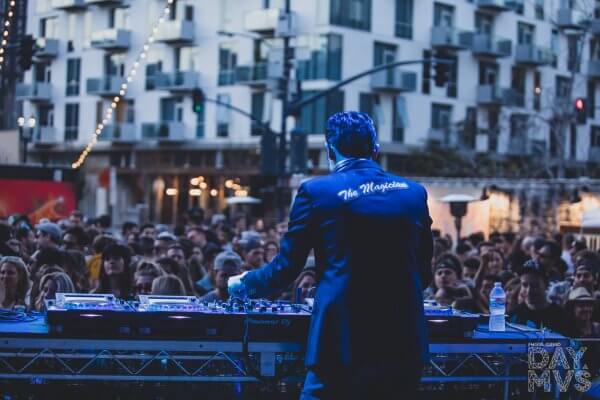 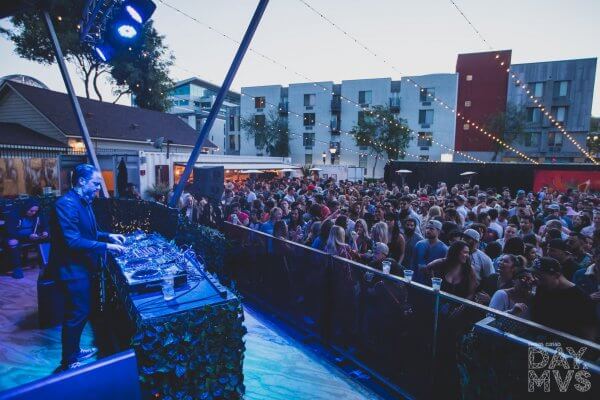 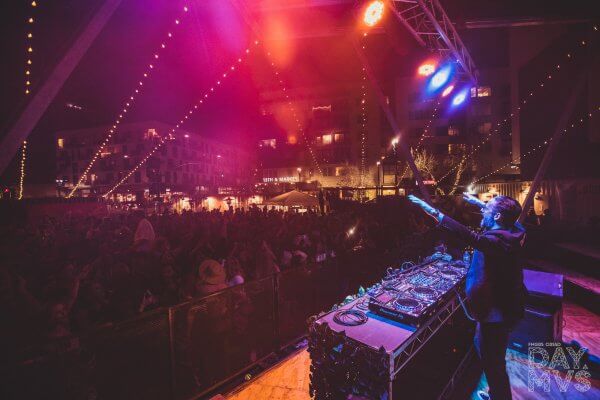 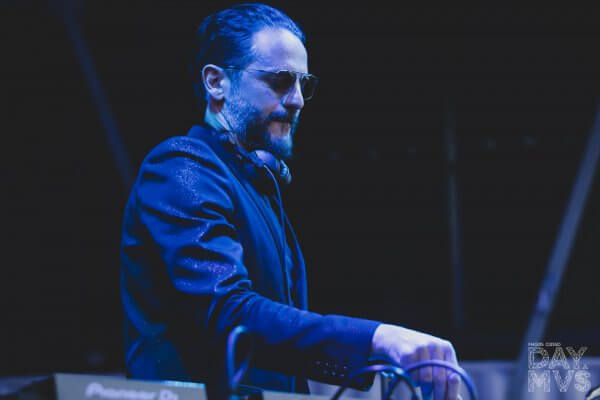 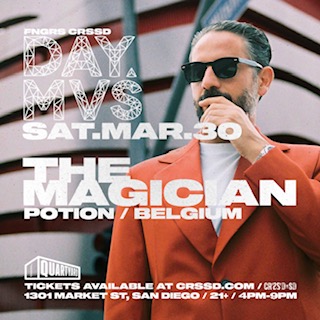 The Magician
The Magician is the alias of DJ/Producer, Stephen Fasano.

One night not so long ago, he appeared from a place between space and time. Apparently he stepped into this world, materializing in a cloud of crystal stars and soft pink smoke. Some claim he’s a former airline pilot who crashed an afterparty – some say it’s all just an illusion, a well performed hoax.

Previously a member of revered Balearic disco duo, Aeroplane, he disembarked that flight and boarded his own magical carpet ride in 2010. Following a string of releases on the French tastemaker label Kitsune, Stephen finally struck gold with his re-work of Lykke Li’s “I Follow Rivers” in 2011 (which has had over 100 million views on YouTube and chart topping placings across Europe) and Clean Bandit’s “ Rather Be” in 2014.