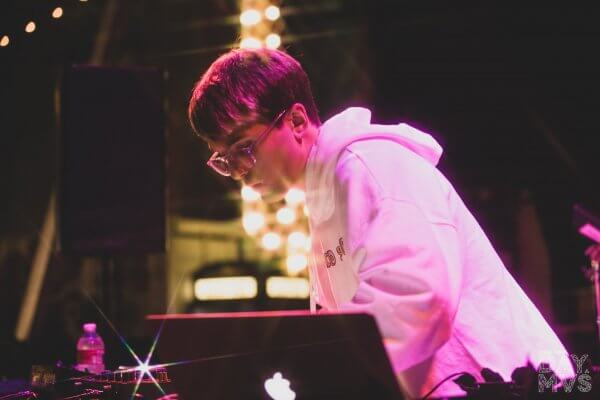 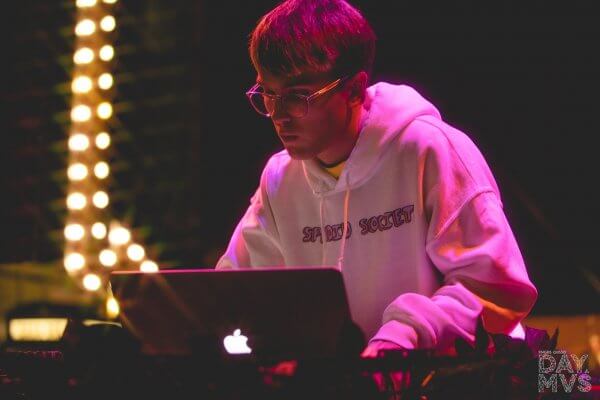 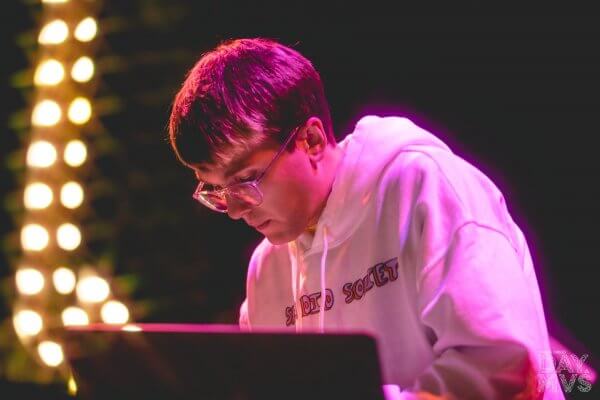 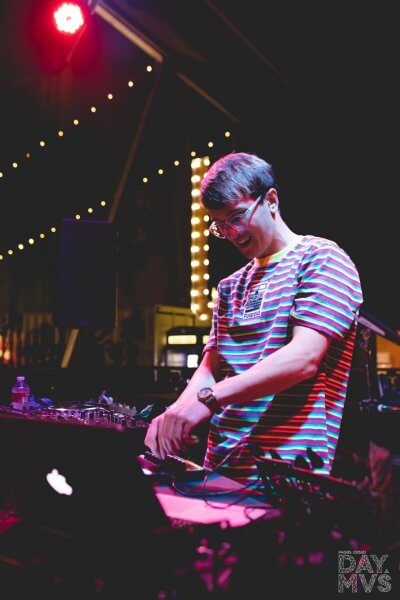 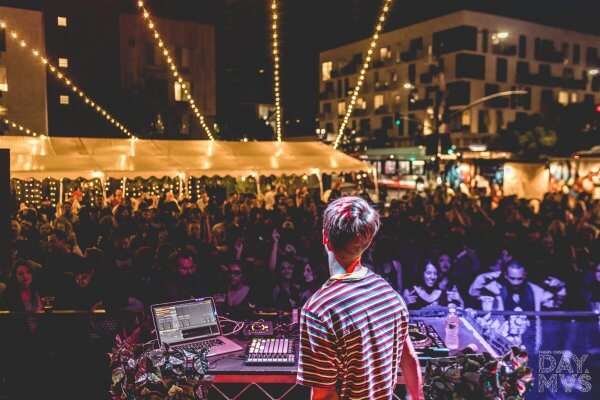 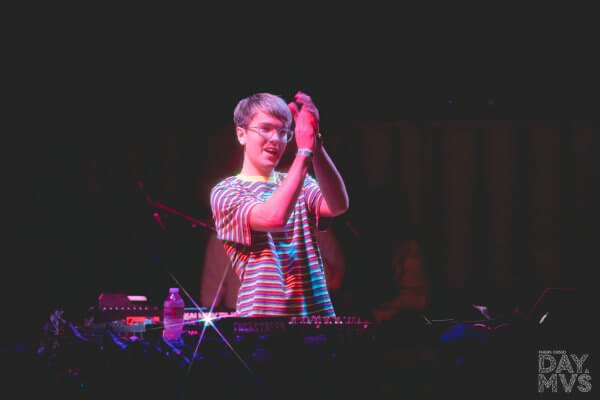 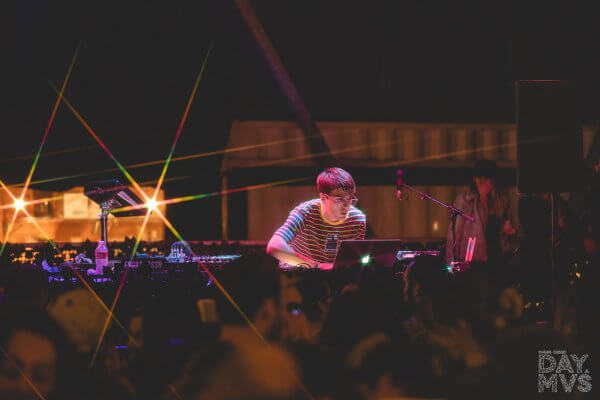 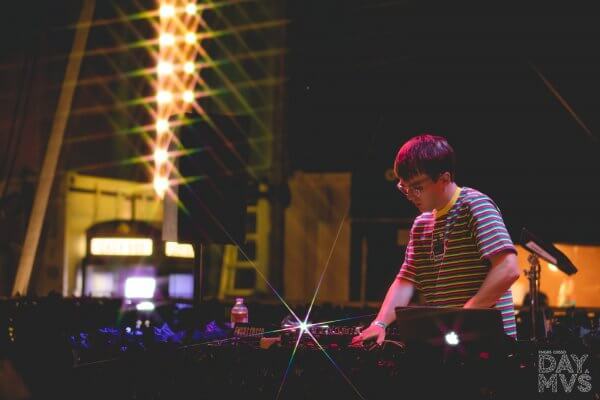 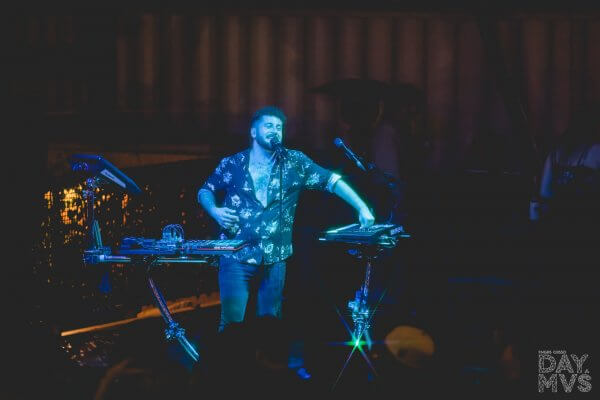 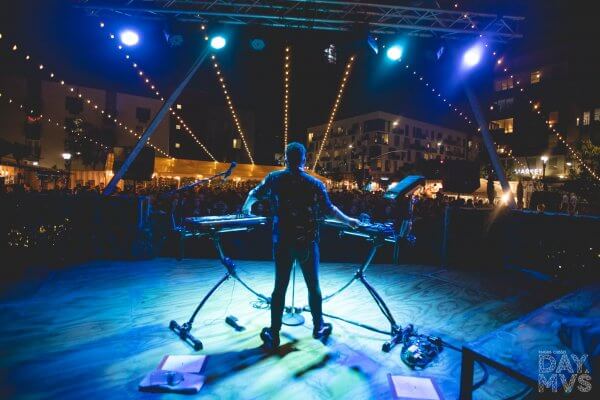 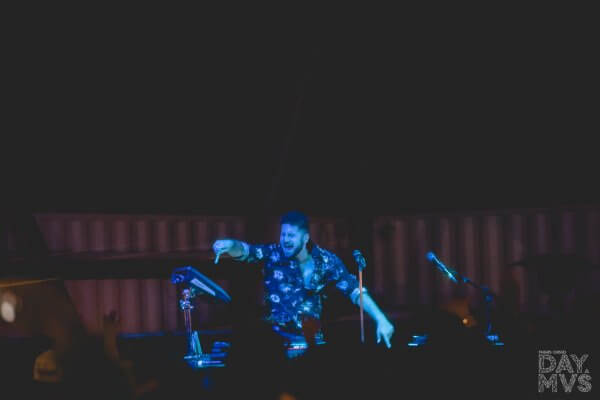 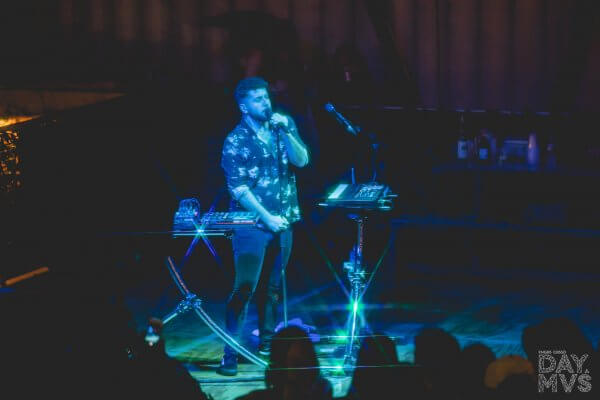 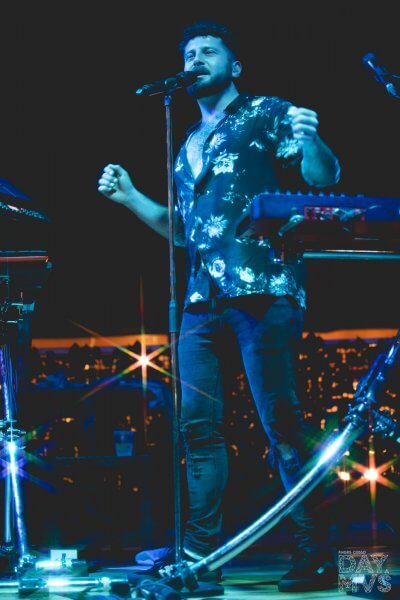 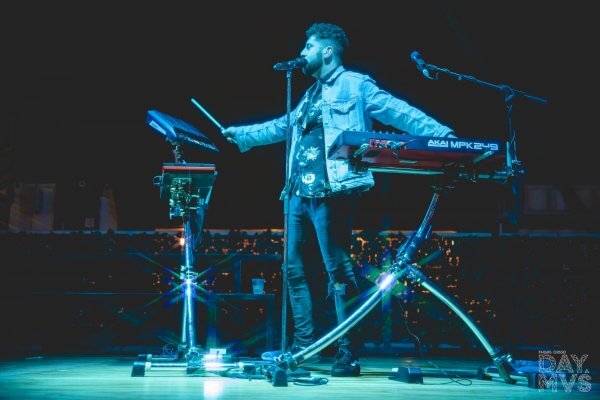 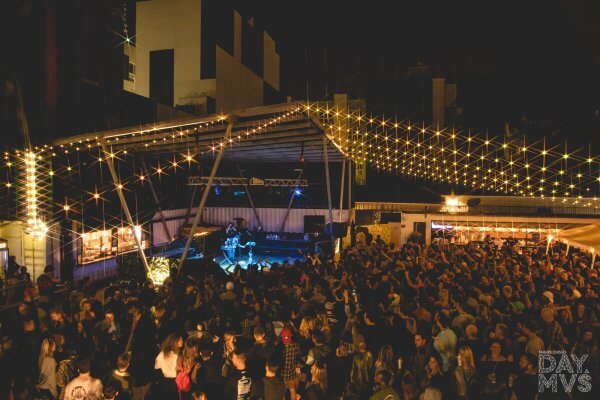 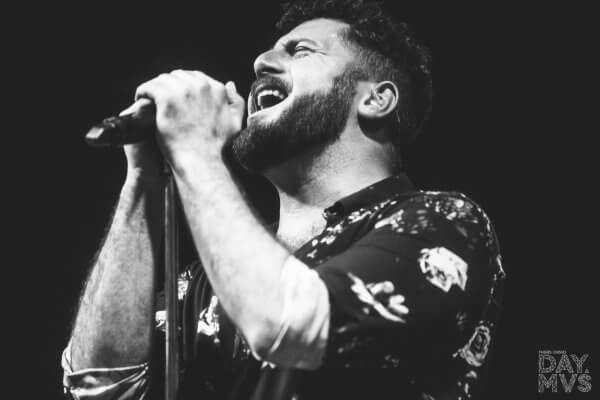 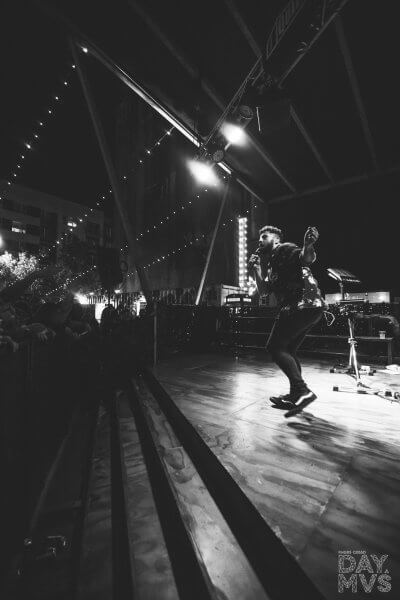 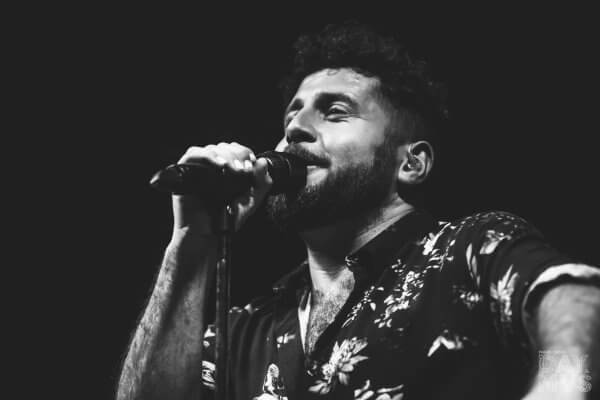 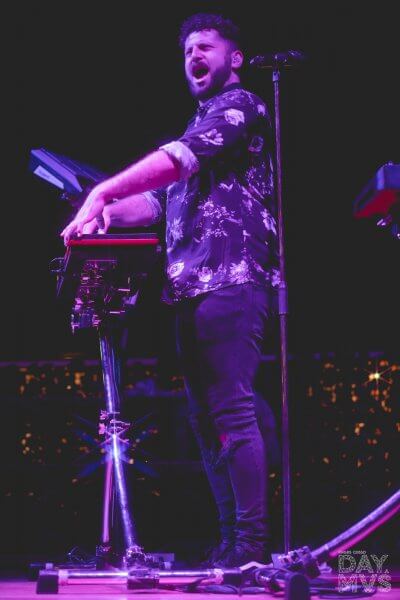 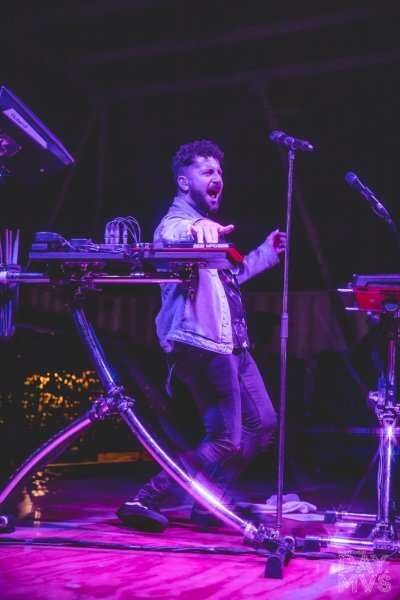 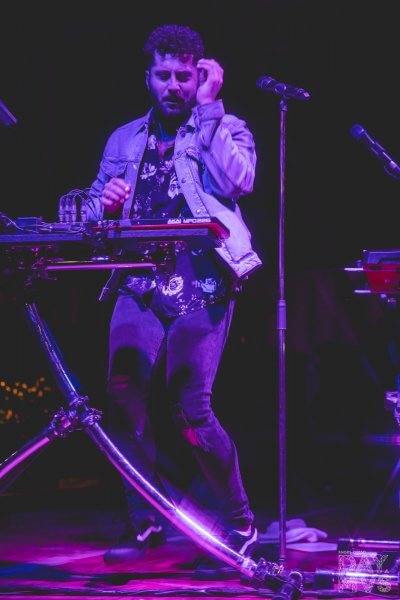 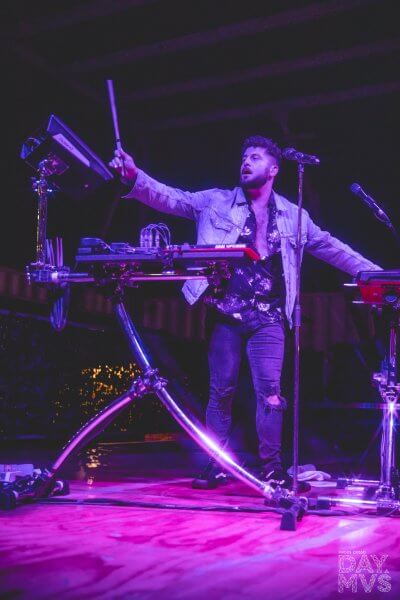 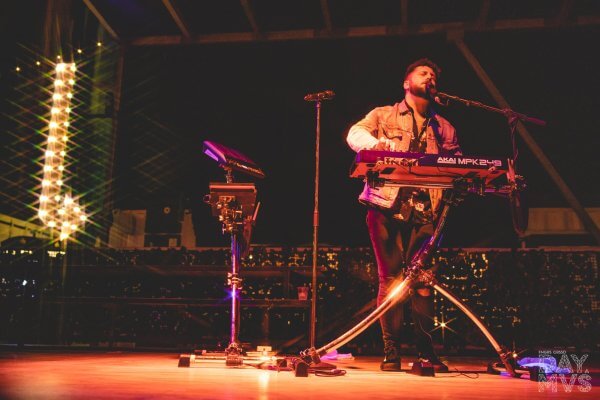 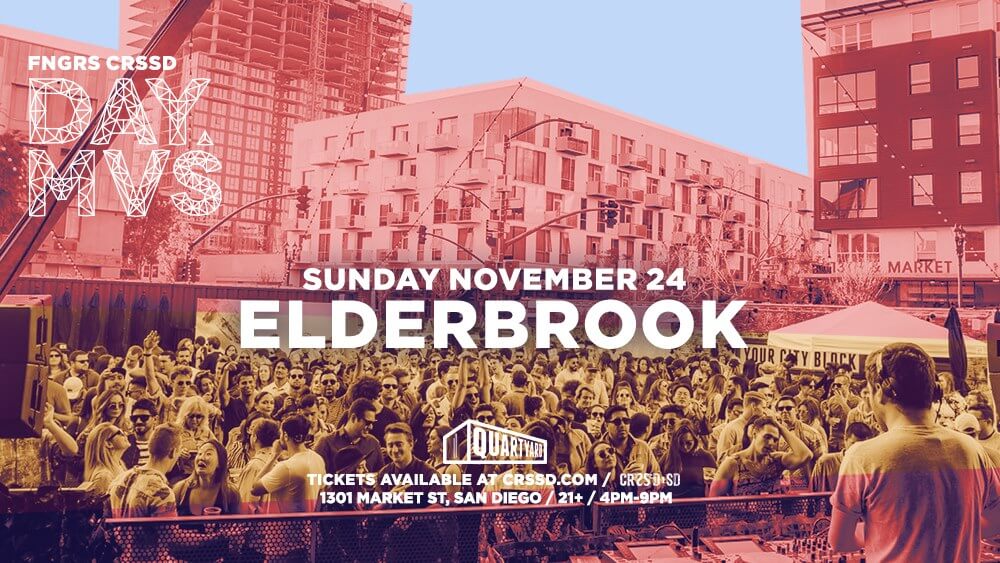 Elderbrook
Almost a year ago, Elderbrook joined forces with production duo CamelPhat to release “a cool little club record” called ‘Cola’. Fate, however, had different plans when ‘Cola’ was catapulted from the underground and into charts all over the world. It emerged as a surprise nomination for the 2018 Grammy Award for Best Dance Recording, and its success has recently seen Elderbrook and CamelPhat earn an Ivor Novello nomination for Best Contemporary Song.

Now, though, is the time for the London-based producer and songwriter to return as an artist in his own right.

Elderbrook’s initial breakthrough came when a track he posted to a modest number of SoundCloud followers went viral, which resulted in him landing a deal with Black Butter Records. Early releases such as ‘Could’ and its parent EP ‘Simmer Down’ resulted in comparisons with the likes of James Blake before he struck out on his own with his independent label Mine Records.

He released his second EP ‘Talking’ last year as ‘Cola’ was breaking big. It inspired MTV to include him in their Brand New For 2018 list, while Magnetic Magazine highlighted him as #1 in their Artists to watch in 2018 feature.