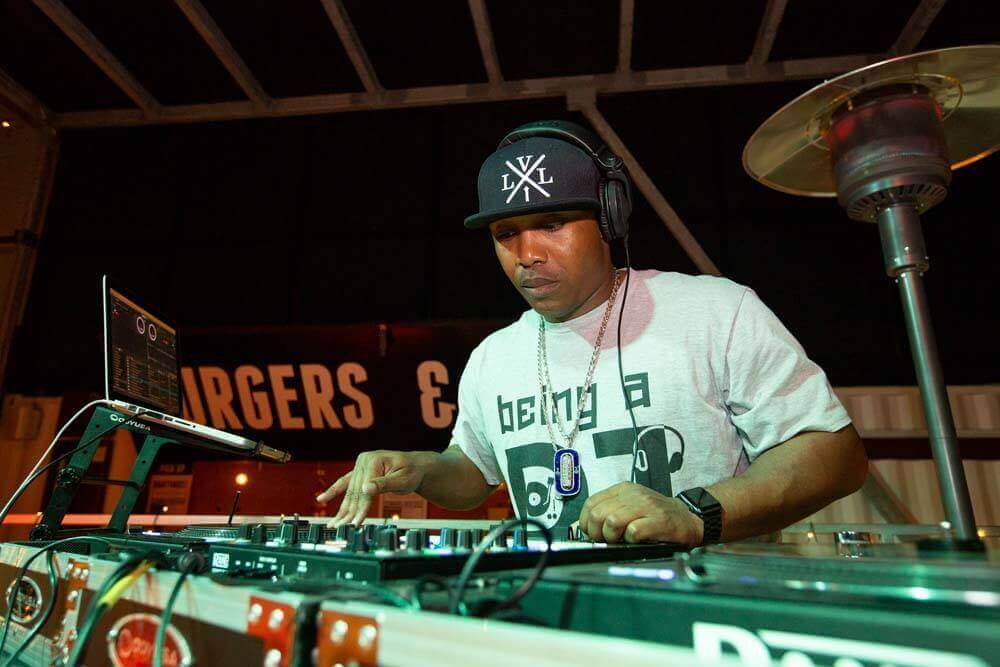 Battle of the sexes: R&B Edition

For our upcoming R&B Block Party, we are doing something we have never done before! Performing will be two male dj’s and two female dj’s, battling it out to see who brings the best R&B Vibes to the yard. All from various backgrounds, but find common ground through the power of music.

Dj Black has been in the music industry for over 10 years. His love for music stems from the feelings, emotions, and journey it can lead you on. “It can take you to your emotion and take you through your emotion,” says DJ Black.

Born and raised in San Diego, Dj Alonzo started mixing music in 2002. At first, Alonzo was an on-air personality at a radio station. What initially started as a career playing tracks for other people eventually transitioned into playing tracks himself once he discovered his talent as a dj. “Music is like a universal language,” says Alonzo.

DJ Lace has been Dj’ing for over 12 years. She learned from her father who has been a dj for over 30 years. So you could say, it’s in her blood. Although she was raised on r&b and hip hop, she has a new found love for reggae and afro beats.

According to Lace, being a female in the music industry can be difficult. Some promoters don’t give you the benefit of the doubt when it comes to your knowledge due to the lack of female dj’s. On the other hand, there are some promoters who are very communicative and have your best interest at heart. It just depends.

DJ Tealideal has been DJ’ing for 5 years. She’s been creating music and audio engineering since she was just 12 years old. According to Teal, being a female DJ is amazing. She claims it’s always beautiful to expand the music industry and see what women can do within it.

“I feel each artist from Alicia Keys , Mary J Blige & Keyshia Cole it makes you feel stronger as woman sending a message of strength in women having independence,” says Tealideal.