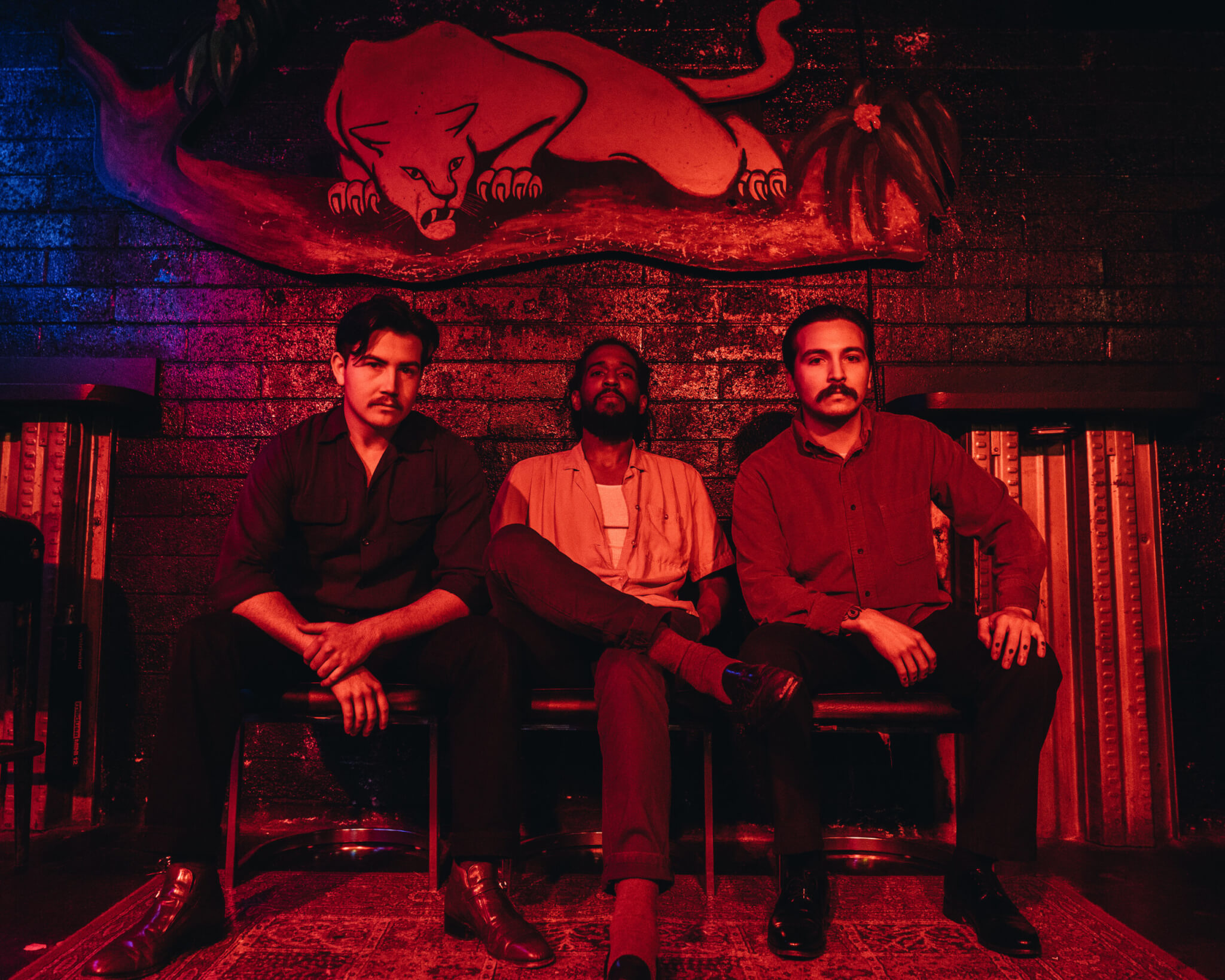 Thee Sacred Souls are melting hearts across the country and we are here for all of it.

Currently, on a 15 city national tour opening for St. Paul & The Broken Bones.

There is no doubt the band’s self-described  ‘San Diego sweet soul’ has touched the masses and the swoon is real (Quartyard staff included).

Their Summer plans are only getting realer. . .

Thee Sacred Souls are slated to hit the road with heavyweights Belle and Sebastian and Tennis this summer!  All the more reason for the excitement of their Quartyard headlining show on Saturday, April 2nd.

With singles like “Can I Call You a Rose” and “Will I See You Again,” Thee Sacred Souls are quickly becomming a modern day soul music force.  They harness a ‘slow n low’ approach to analog recording and press vinyl singles that are catching a healthy after market demand for collectors.

After sold out stints at The Casbah, Soda Bar, and Music Box…

The ultimate ‘dope band’ nod came from Soulection’s Andre Power and Sasha Marie when they hosted the band at San Francisco’s 1015 Folsom this February.

The manic concert goer would assume that everyone in SD already knows about Thee Sacred Souls.

And for those who don’t, well, now you do.

Produced in partnership with Soda Bar, this special evening of live music encompasses and celebrates the spirit of the San Diego Independent venue, promoter, and artist community.

With tickets on pace to sell out we suggest grabbing yours as soon as possible!